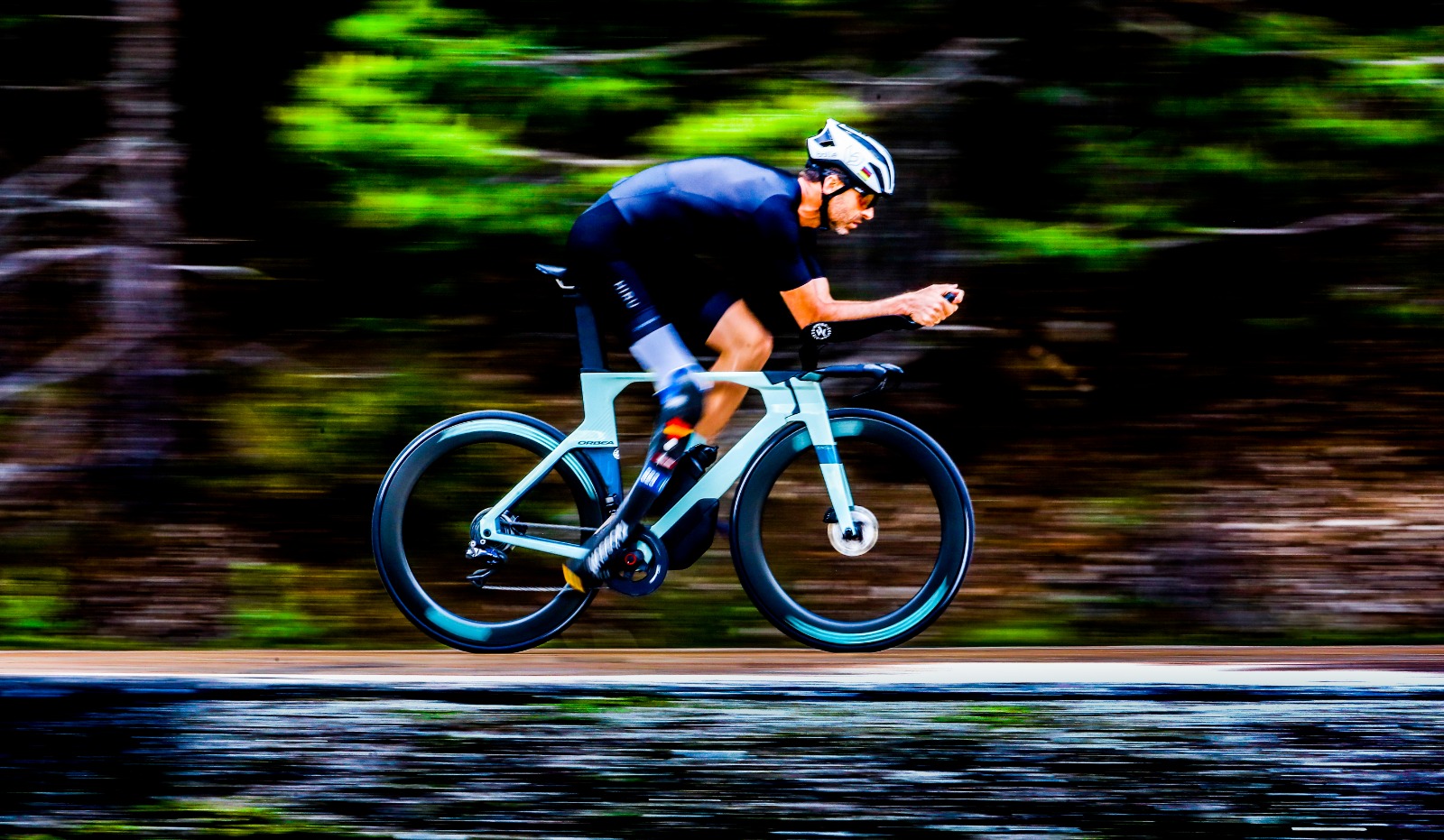 “I started in the world of Triathlon a bit by chance. I started mountain biking with a triathlete friend and he talked to me a lot about triathlon.

I come from the world of swimming, I was Paralympic in Athens 2004. My orthopedics made me a running prosthesis and I already did all three; I had to try. It always seemed like a crazy sport to me but I was hooked from the start.”

Dani decided to have a Nowind Triathlon for his bike thanks to the recommendation of his biomechanic Jaime Menéndez de Luarca. Since he started riding with them, he feels more confortable and safe on the bike.

“Even going up, i can go coupled, something that i can’t do with a conventional one or it takes me much more.“