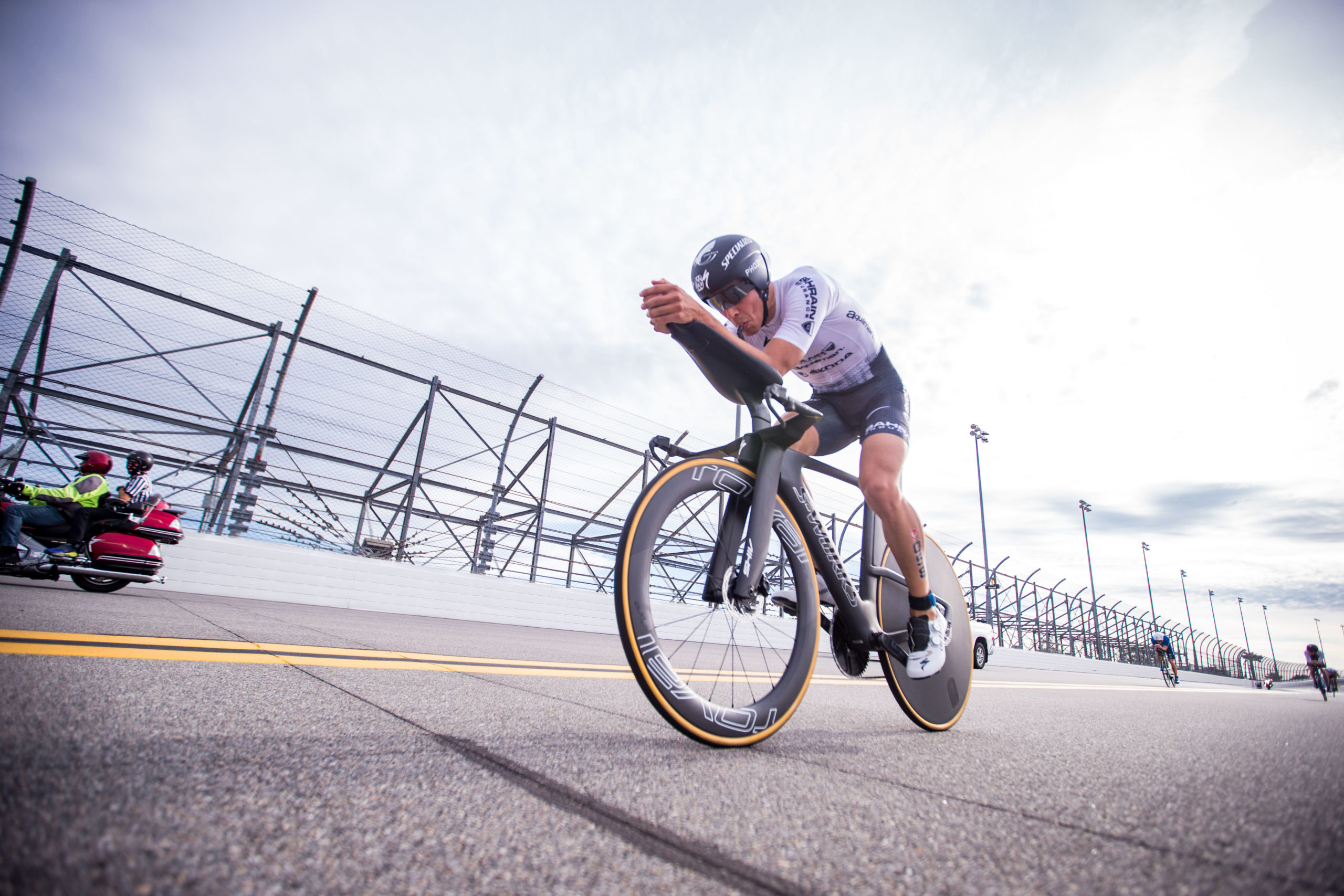 VINCENT I, THE UNBEATABLE

Vincent Luis is a French triathlete who competes in the ITU (International Triathlon Union) World Championship. Between 2015 and 2020 he won four medals at the World Championship and represented his country at the 2016 Rio de Janeiro Olympic Games, finishing in 7th place.

He is currently the reigning Triathlon World Champion – this year he regained the title of world champion which he also achieved in 2019 – and has ended up undefeated in 2020 after winning the World Cup.

Vincent is currently in the process of customising his bike to improve its aerodynamic position. To do this, our team of Uniqo Custom Bikes engineers are working on special Nowind bikes to further improve their performance on the bike.